In one of the poorest states of India, thanks to the efforts of some farmers, record rice crops were obtained, without the use of GMO seeds and the use of herbicides.
25/08/2018 - Delfoo Team
WhatsApp

In one of the poorest states of India, thanks to the efforts of some farmers, record rice crops were obtained, without the use of GMO seeds and the use of herbicides. In a short time, crops with low productivity have given rise to annual crops of over 22 tons per hectare. The result was achieved by Sumant Kumar, a farmer used to living with shrinkage billed: not more than 4-5 tons per hectare per year. It also earned him an important recognition: the "Krishi Karman" award, received by Indian President Pranab Mukherjee. What happened is the result of the application of a recent rice cultivation technique: the System of Rice Intensification (Sri).

The fruitful methodology, discovered and introduced in Madagascar between the 80s and 90s by the French Jesuit priest Henry De Laulaine, had immediately highlighted an interesting growth potential. Over the years its benefits have been found in fifty countries, from Asia to Latin America. Increase in yield, reduction of seed and use of chemical products, water savings: not indifferent factors, for those who must combine nutritional needs and production. Without forgetting the strength of the multinational companies of GMOs which, by marketing patented seeds, place the producers behind the walls. And India, together with the United States, is among the nations where it is increasingly difficult to find autonomous farmers.

How can we produce rice in quantity and protect the environment? Kumar has grafted the seedlings blossomed for a week, without waiting for twenty-thirty days of traditional productions. Thus the roots were not damaged and the maximum density per square meter was sixteen plants. The soil, always kept humid, has allowed the life of aerobic bacteria. Abundant nutrients were supplied exclusively through compost, including animal manure. «The method is very interesting, but we need to verify how sustainable it is over time», explains Martin Kater, professor of genetics at the University of Milan and at the head of the research group that deals with molecular development in rice. «Compared to traditional practices, the grafting of the plant takes place early: so the root, which is smaller, has more room to grow. In this way, using less water and no herbicide, it absorbs more nutrients and develops better ».

In other countries, however, insiders are still skeptical about the application of Sri. "It's a job that must be performed with extreme manual precision by more people, whose labor in India costs less than in the West. Machinery is widely used here and there is a more stringent regulation on the use of manure, which involves a necessary recourse to industrial fertilizers ".

Faced with a result of this perspective, the Indian authorities remained base. After the appropriate checks carried out by the ministries and universities of the state capital, they took note: it was all true. So a new green revolution could be near, given the reduction in water use and emissions. And maybe not stop at the rice: even the potatoes, in the district of Nalanda, that of Sumant Kumar, are multiplying. The feedback shows how it is possible to satisfy the quantitative demand for food without resorting to GMOs and how India is making the most of it with a great quality rice and a respectful approach towards nature. How amazing is that? 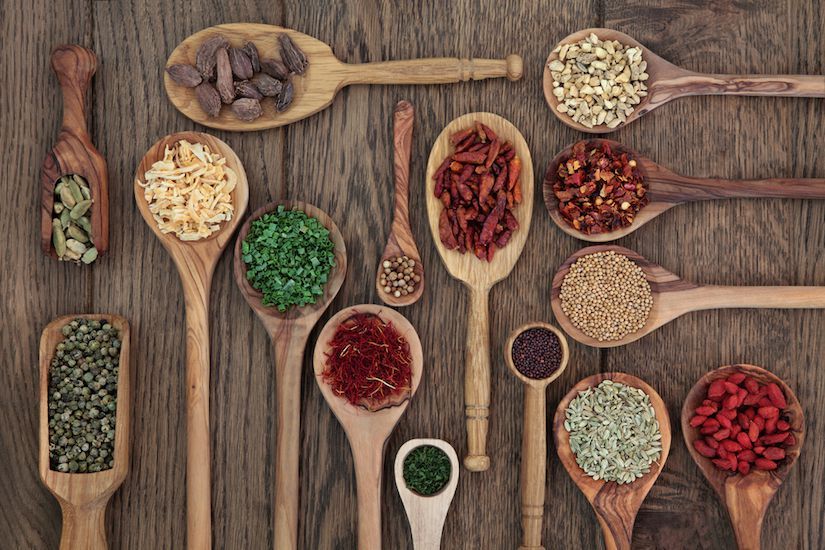 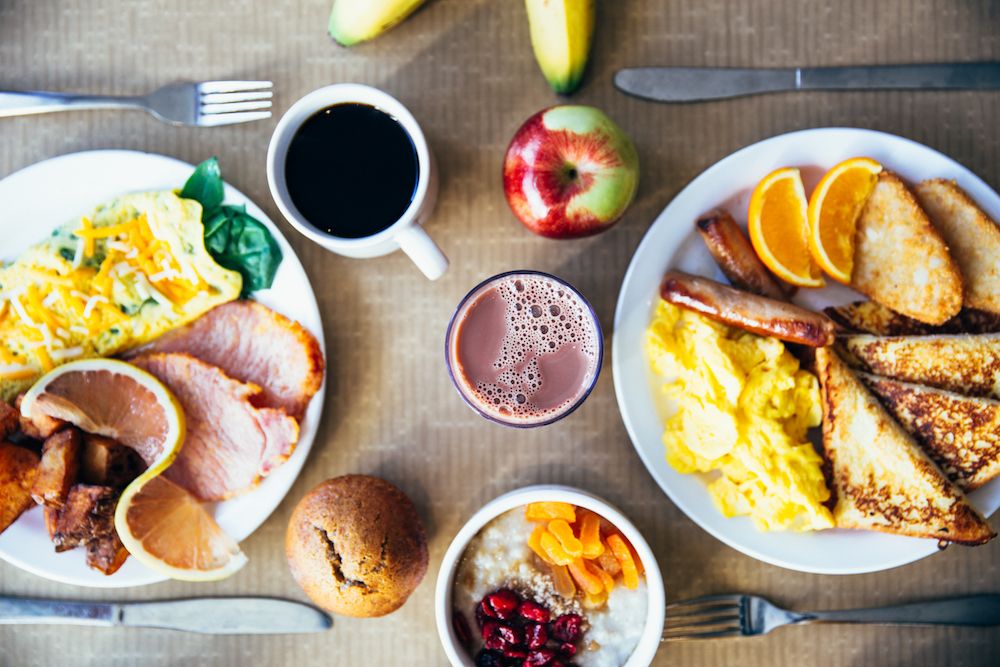 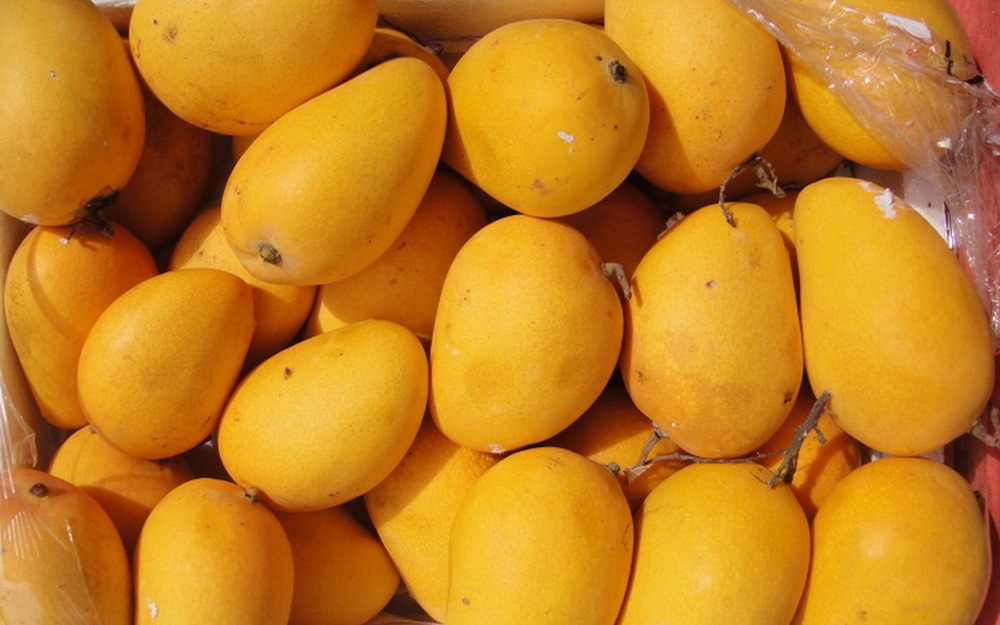 eCommerce Platforms by Shoppiko, Made With Love @ Vadodara, Make In India